In this lockdown, the Jio Tambola Game is ready to erase your boredom, by playing it you can win a bumper prize every day. Like a wheel jio offer, you can participate in this Tambola game through myjio app, in which you can win prizes sitting at home for free. Do not delay too and take advantage of this offer soon.

You can participate in the Tambola contest by visiting Myjio App at 7 PM and 8 PM daily. The winner will be declared on the correct answer in the competition, which you can see by going to the winner’s list. You can also get great offers from exchanging coins.

Step 2] Claim a Free Ticket to Answer a Question, as shown as Screenshot. 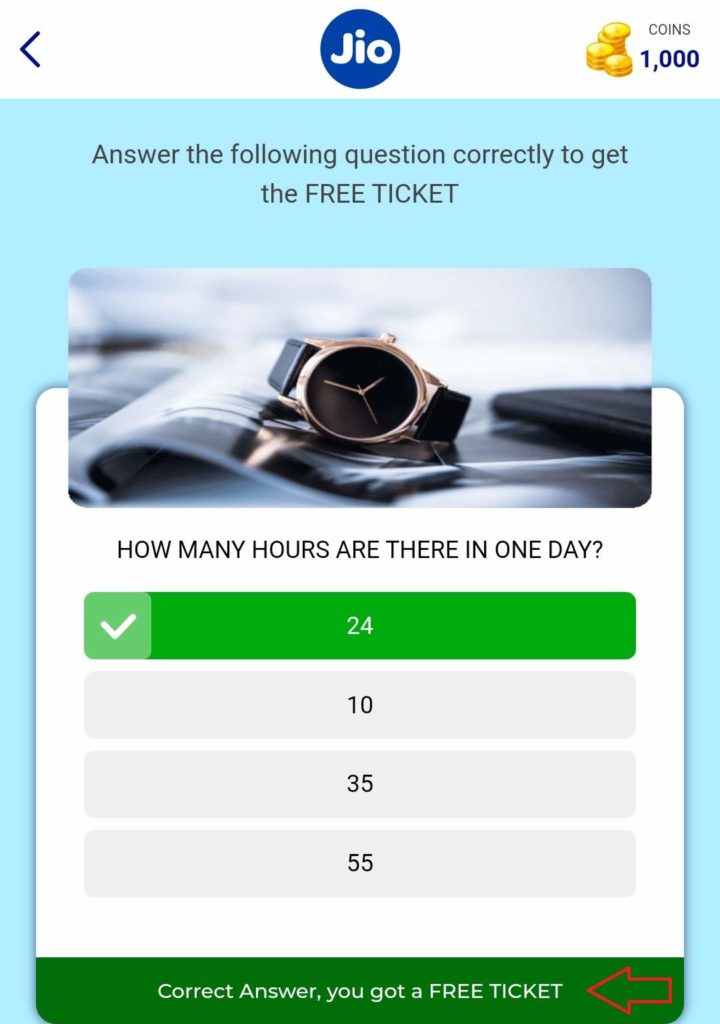 Step 3] Tap on the Announced Number as soon as Displayed on Game Screen.

Step 4] Tap on the Pattern as soon as Achieved.

Step 5] Winner Name will be announced on When all the numbers are called out.

Answer the following question correctly to get the FREE TICKET.

Question: How Many Hours are there in One Day?