Home » Jio OTT Apps: What Does It Impact? All You Need To Know

In view of the increasing demand for online entertainment in India, now everyone is seeing it as a growing business. Most people spend their time on the Internet, so they demand more online content, keeping in mind that OTT provides streaming media as a product that requires a working Internet connection and a device.

Reliance Jio recently confirmed the news which has been on trend for several days and started its fiber service to the general public on 12 August 2019. Since this launch, many broadband operators and internet providers have suffered a major setback. In many big cities, these services have been expanded and customers will be able to avail this service only after laying fiber in some places. 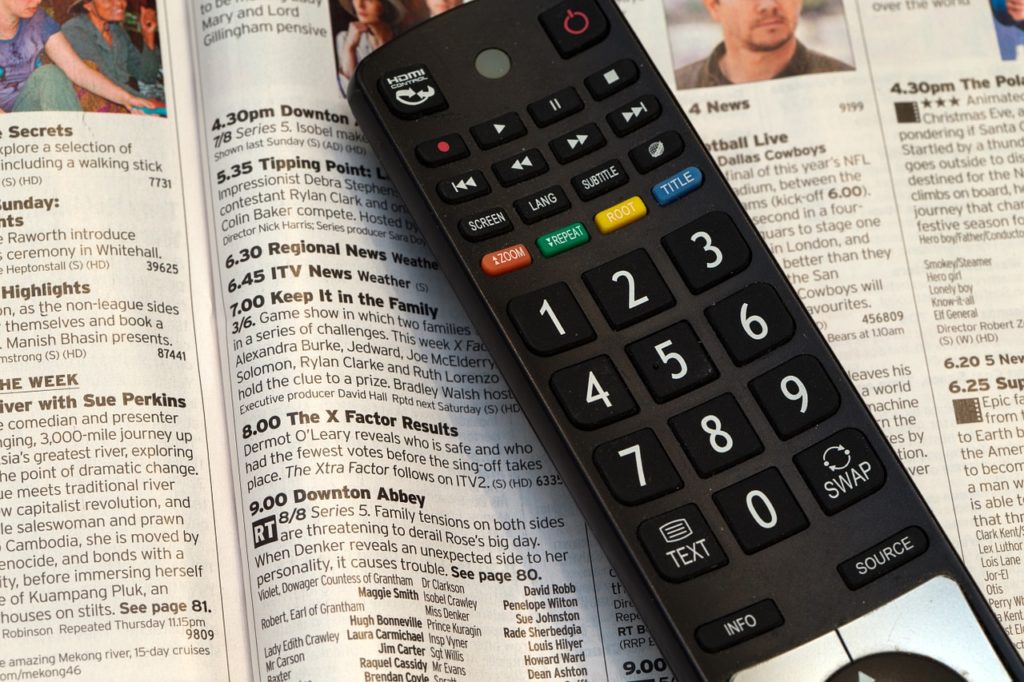 After taking the Jio Fiber connection, you will get 3 months free internet service for which 500 and 4000 rupees will be charged after first set-top box for registration. These money will be taken as security money which will be refunded later. With this service, you will get 100 GB data every month, which you will be able to use with a speed of 100 Mbps, in addition, you will get many features like Jio GigaTV and Internet TV in a single connection.

In the Over the Top (OTT) platform, Jio Fiber users will be able to enjoy this feature with Jio TV, although many believe that offering bundled third party OT services will bring long term benefits to Jio. By the way, there are 35 players in the industry so far, in which Amazon Prime and Netflix have emerged as big players in it.

If we look at the demand for the current web series, no such content is offered in the OTT app, but you will get features like Daily Entertainment and live cricket match streaming. Can not be said for sure, but Jio TV will bring web shows in the future keeping in mind the needs of all customers. This may give a tough competition to other video streaming apps currently running.

Whenever Jio has extended its hand towards an industry, there has been stiff competition in that industry as it has launched Jio SIM in the telecom industry. Since then big telecom sectors like Airtel, Idea, Vodafone have made many changes in their recharge plans. And many companies are merging to maintain their ownership.

Many android apps come pre-installed on the OTT platform with Jio Mobile so that they can reach all customers. This includes apps like Eros, Netflix, Jio can spread their foot in the online market by making them a base. Reliance Jio has already noted that they already have platforms available from where they can provide services such as OTT content and live TV.

The thing to note here is that Jio has not provided any confirmed news related to OTT subscription with Fiber connection although all premium Fi members can avail free deals of Jio TV in which they bundle other bundles with high-speed broadband service. Services will also be available.