Hello guys, I hope you are liking our Pubg tricks. Again we come back with the latest loot trick Where you can earn Unlimited RP and You Don’t need to do any extra effort. This process is very simple so let’s start it – 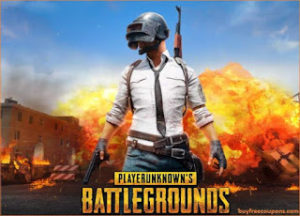 This trick is working in Season 20 Where every player will get a royal pass and many more things. You just need to simply all Free RP Missions or purchase an elite upgrade pass to do it instantly.

I know you are looking for a free royal pass but in this season you will get more as per your expectation because we have added some more interesting methods. So enjoy it and try it once and get the highest RP ran in clan members.

If you log in daily in pubg mobile then first time definitely you’ll get free 10 RP points but it is not the fastest way to earn RP then we look for Challenge mission. This is not an easy task but by applying some simple trick, you can achieve it. So let’s do it – 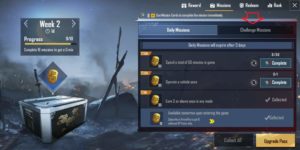 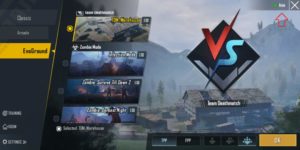 If you want to get more then do more. Every new season comes with new events in which you need to collect the reward. To do this just click on “Events” and then the Infection: Eliminate Zombies tab. You will see this week’s task, complete it and get 10 Royal points. 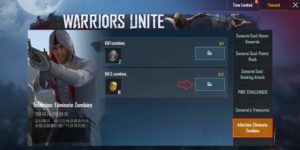 Many people do not pay attention to the builds because they cannot be aligned until 10/10 is created, but when it is fully collected, combine it, and in reward, you will receive 2 RP points. As shown in the screenshot. 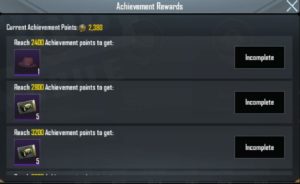 Now you can easily purchase an elite royal pass to get the highest rank in your clan. It is not free, you’ll need to spend some money and after that grab maximum benefits of pubg mobile game.

If you do not know, then let me tell you that you can also increase your RP by buying UC cash, for which you will have to lose your pocket. After buying UC, you can use it in different places, through it you can increase it up to 100-200 RP at a time.

Check: How to buy free UC Cash in Pubg Mobile